Mayor McEachern hosts office hours on Mondays from 9 to 10 am.
Visitors are asked to call the Mayor's Office in advance (603) 610-7200 to make an appointment with him. 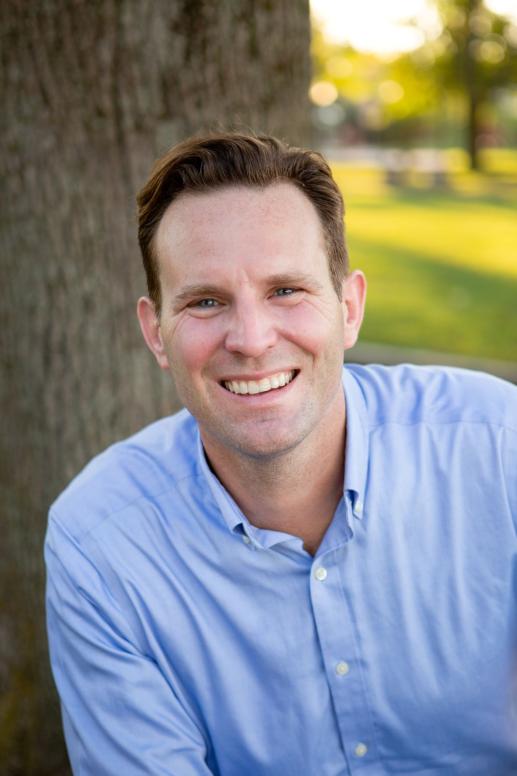 Deaglan McEachern was elected Mayor of Portsmouth in November 2021, receiving the highest number of   votes among the 9 City Councilors elected. He was first elected to the City Council in 2019 and was the co-creator in 2020 of the Citizen Response Task Force to help local businesses cope with the economic impact of the pandemic. Previously he had co-founded Seacoast Business Owners with his wife Lori to help small businesses in the area thrive. He serves on the Advisory Board of SOS Recovery, a community recovery program that is on the front lines of substance misuse treatment.

Raised in Portsmouth, Deaglan and his wife and two daughters live in the Islington Creek neighborhood, across the street from the house his grandfather built in 1940. He is the son of Attorney Paul McEachern who served as City Councilor and Assistant Mayor, and is the nephew of Mary McEachern Keenan, who served as Mayor of Portsmouth from 1986 to 1987.

Deaglan works in the technology sector, managing New England for Yext Inc, a publicly traded software company. Before working in the technology sector, Deaglan spent 10 years on the United States rowing team where he represented the United States at the World Championship level. During this time, Deaglan received his Masters degree in History from Cambridge University in the United Kingdom. At Cambridge, Deaglan was elected President of the rowing team, where he led the University to victory against Oxford in the famous “Boat Race” in 2010. Deaglan received a BA in history from the University of California, Berkeley.

While campaigning for a second term as Councilor, Deaglan said, "I firmly believe that the character of our city lies in its people. We must build a community that helps us grow together as neighbors, not apart. I remain confident that together we can build a Portsmouth that works for all of us, and I remain committed to working for you. Please join me.”

Mayor McEachern took the opportunity during the June 6, 2022 City Council meetings to r... 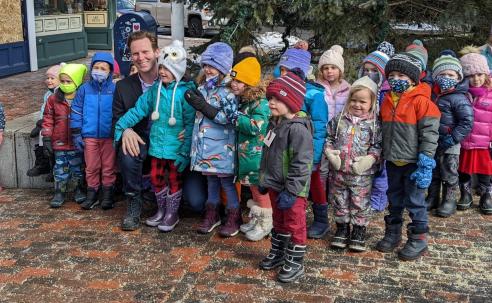