What is the Census?

The United States Constitution requires a count every 10 years of every person who is residing in the U.S., regardless of immigration status or citizenship. The Census Bureau's goal for the 2020 Census is to "count everyone once, only once, and in the right place."

For the first time, the Census Bureau will promote online response as the preferred method. Computers are always available at the library, and from March 12, 2020 to April 1, 2020 we will have a computer with a privacy screen set aside solely for patrons to fill out the online census form. We are happy to help you access the computer and navigate to the website, but legally we are not allowed to fill the form out for or with you. Once you have received your invitation, you can visit My2020Census.gov to complete the questionnaire

Why is the Census important?

Census data is used for:

The Official US Census Page

ALA Libraries Guide to the 2020 Census

March 12 - 20: Households will begin receiving official Census Bureau mail with detailed information on how to respond to the 2020 Census online, by phone, or by mail.

March 30 - April 1: The Census Bureau will count people who are experiencing homelessness over these three days. As part of this process, the Census Bureau counts people in shelters, at soup kitchens and mobile food vans, on the streets, and at non-sheltered, outdoor locations such as tent encampments.

April 1: Census Day is observed nationwide. By this date, every home will receive an invitation to participate in the 2020 Census. Once the invitation arrives, you should respond for your home in one of three ways: online, by phone, or by mail. When you respond to the census, you'll tell the Census Bureau where you live as of April 1, 2020.

May - July: Census takers will begin visiting homes that haven't responded to the 2020 Census to help make sure everyone is counted.

December: The Census Bureau will deliver apportionment counts to the President and Congress as required by law. 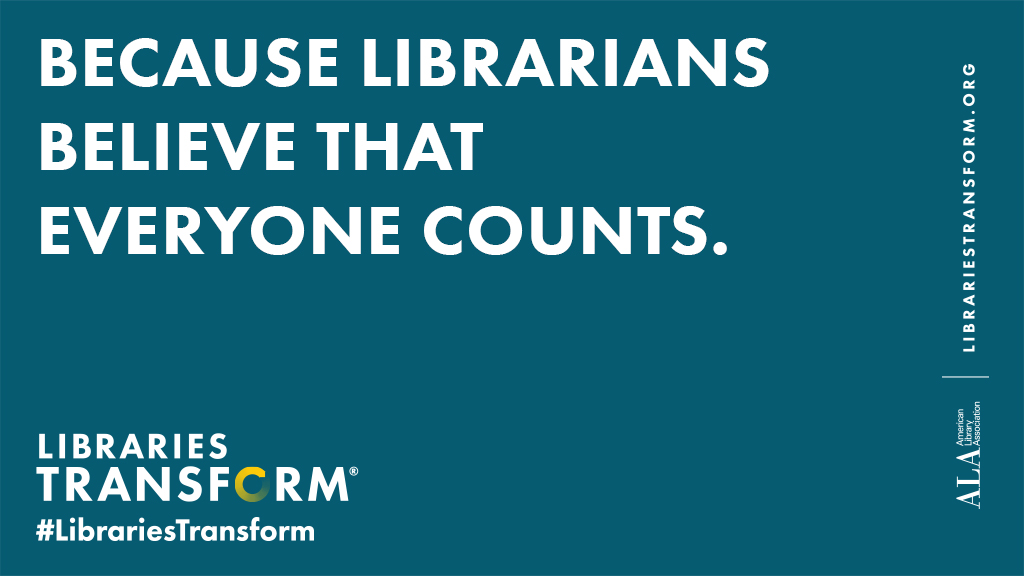