The City of Portsmouth prioritizes convenient, safe and accessible streets and roadways for all transportation users. As traffic safety issues arise, the Neighborhood Traffic Calming Program provides a mechanism for neighborhood groups to work with the City. It is intended to ensure that all neighborhood stakeholders are provided the opportunity to be involved.

A new Cate/Bartlett Street intersection modification opened on July 16, 2021 and continues to be monitored. For details, click here.

Based on feedback received at the public information meeting in December 2021, the City is currently preparing the preliminary design plans for the reconstruction of Bartlett Street from Cate St. to Dennett St. These plans will be presented as a future public meeting, with construction anticipated in 2024. 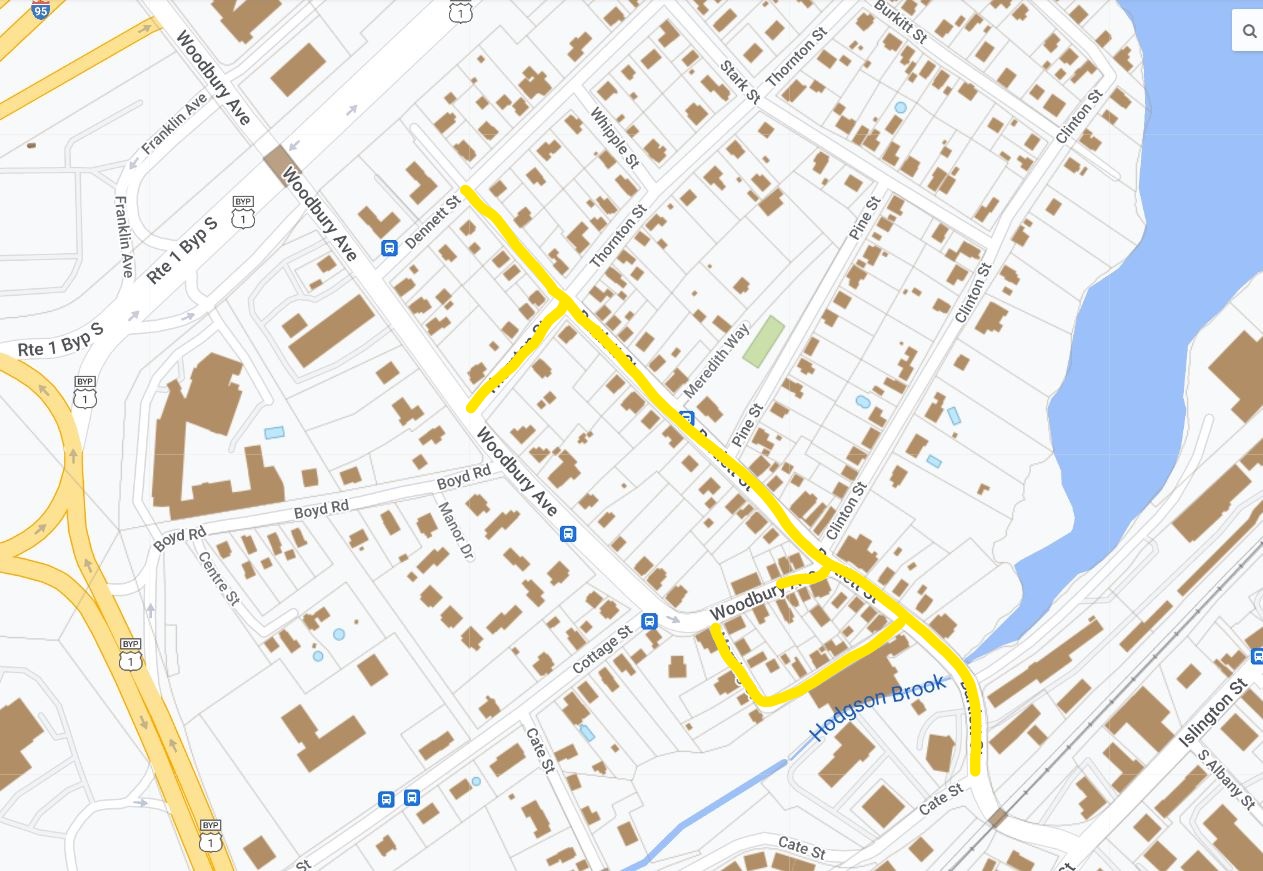 The City is considering three design options shown below. Click on the image to go to a more detailed figure for each. 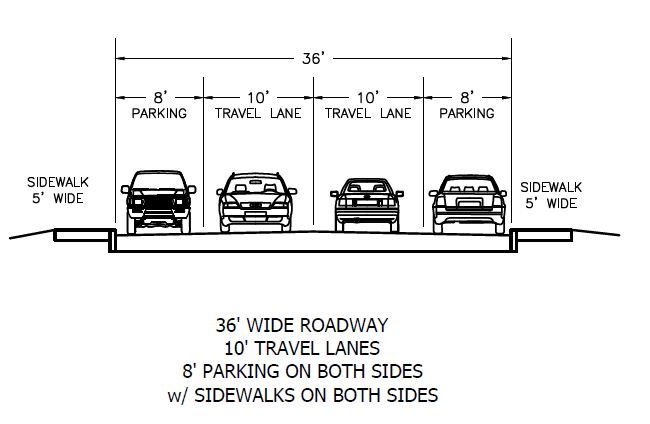 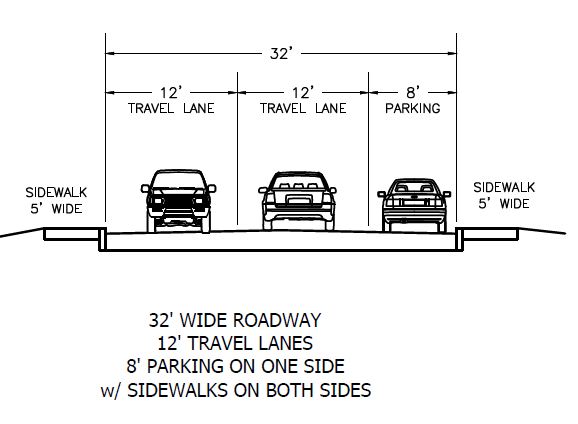 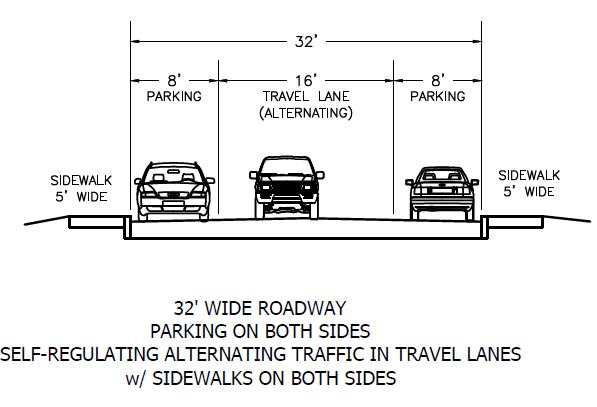 In response to resident concerns about traffic speeds and cut-through traffic in the Barlett Street Neighborhood, the City staff facilitated a neighborhood meeting in September of 2018 to review a number of potential traffic calming measures for consideration.

Following this meeting, neighborhood residents met collectively to decide which temporary traffic calming measures they would like the City to implement on a trial basis. The outcome of that discussion was the following measures implemented by the City in September of 2019:

The temporary bollards were removed in November of 2019 in advance of the winter season to facilitate winter snow clearing. In early March 2020, DPW staff met with neighborhood representatives again and the reinstallation of the bollards was put on hold until the neighborhood could provide more input on their effectiveness.