The new Peirce Island Wastewater Treatment Facility hosted a ribbon-cutting in July 2021 with EPA and other State and local officials and project contractors participating. As intended, this project significantly increased the level of wastewater treatment provided at the facility, resulting in improved effluent discharged to the Piscataqua River. The upgrade included the installation of new headworks, rotary screw presses for solids dewatering and an advanced secondary biological treatment process which removes organics and nitrogen. The $93 million project marks a milestone in the City’s history and with $81.9 million in state funding, is the largest in the history of the NH State Revolving Fund loan programs that support drinking water safety, water quality, and public health through low-cost financial assistance. As detailed in the Awards section, the upgrade project has received several awards for its completion under year-round weather conditions and without interruption to the continued operation of the existing treatment facility.Go to WWTF tour video

Progress videos are available on our YouTube page, shown below. 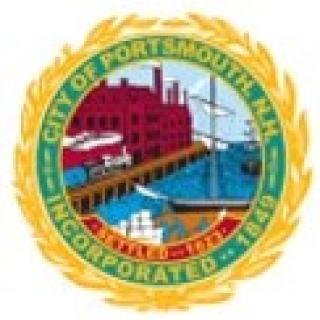 Off-leash Dog Area: Open but road restricted at outdoor pool on weekdays due to construction. Stick to trails and avoid fenced areas. 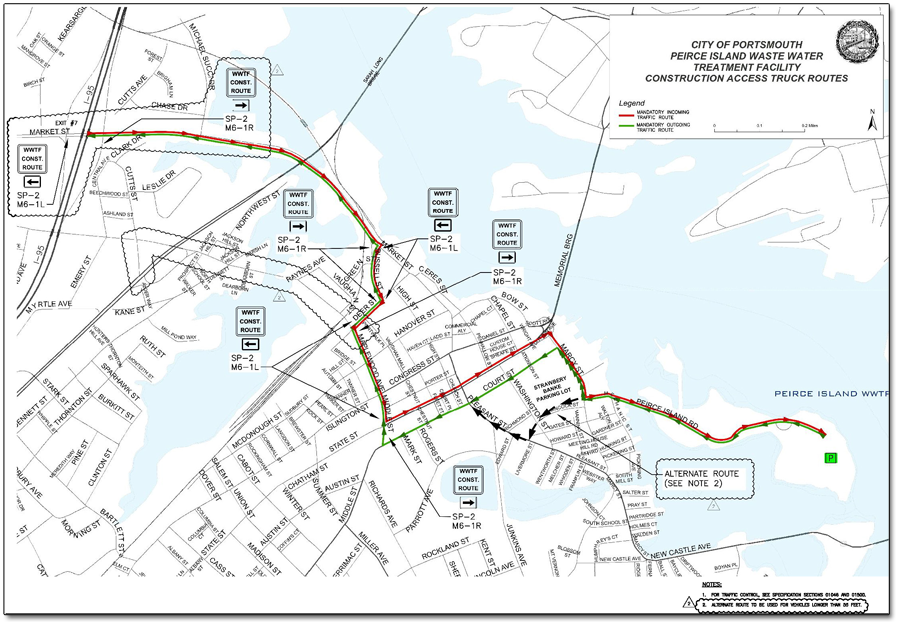 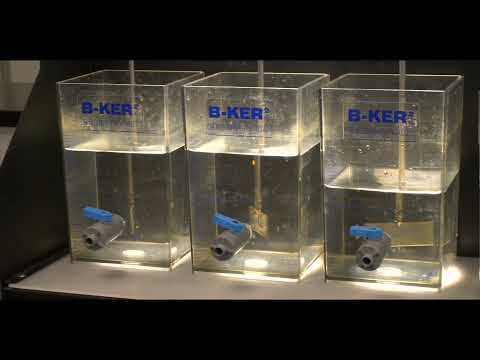 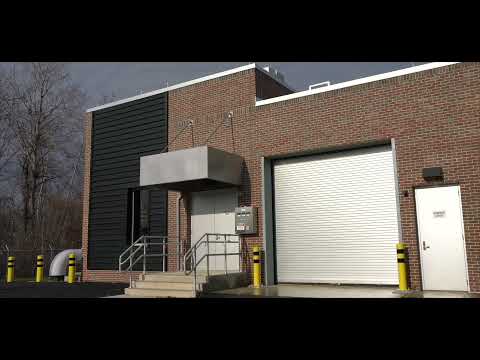 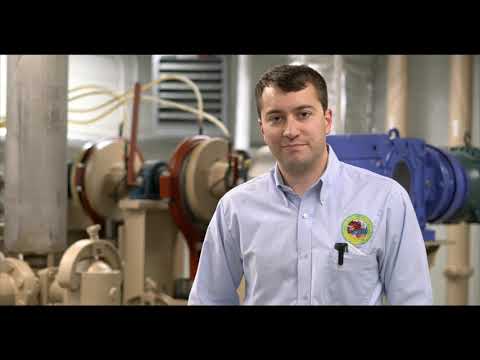 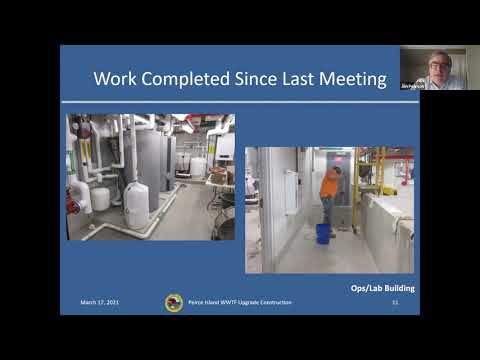 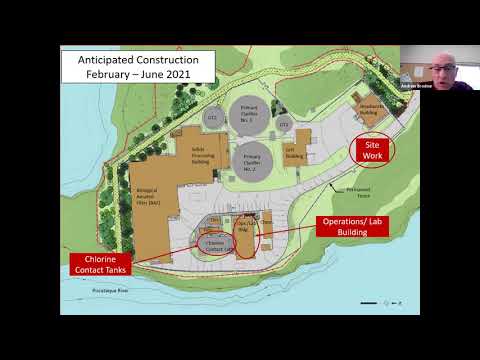 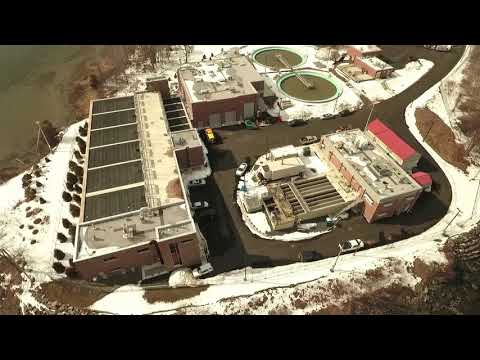 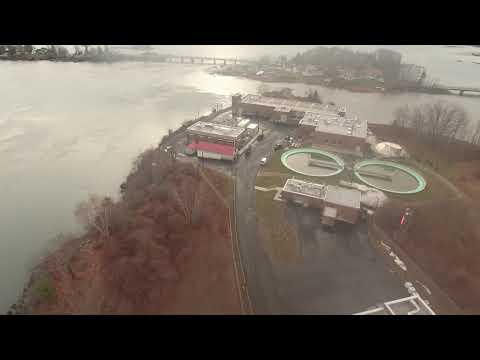 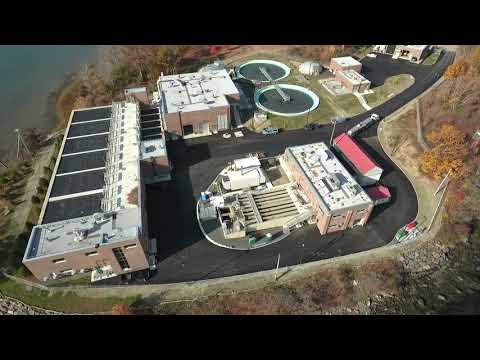 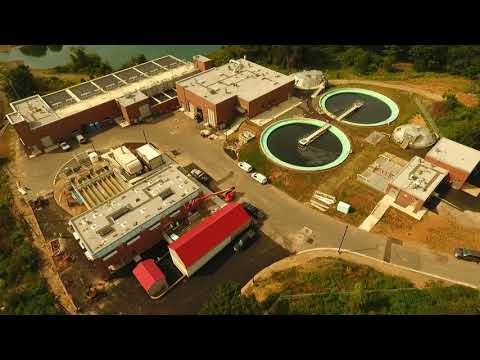 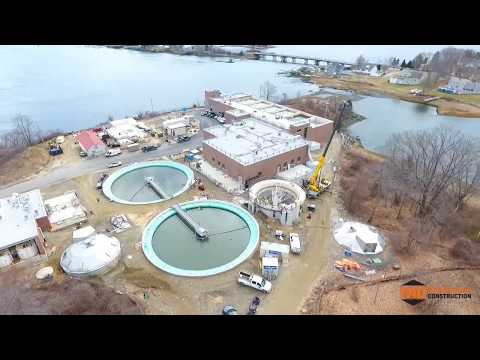