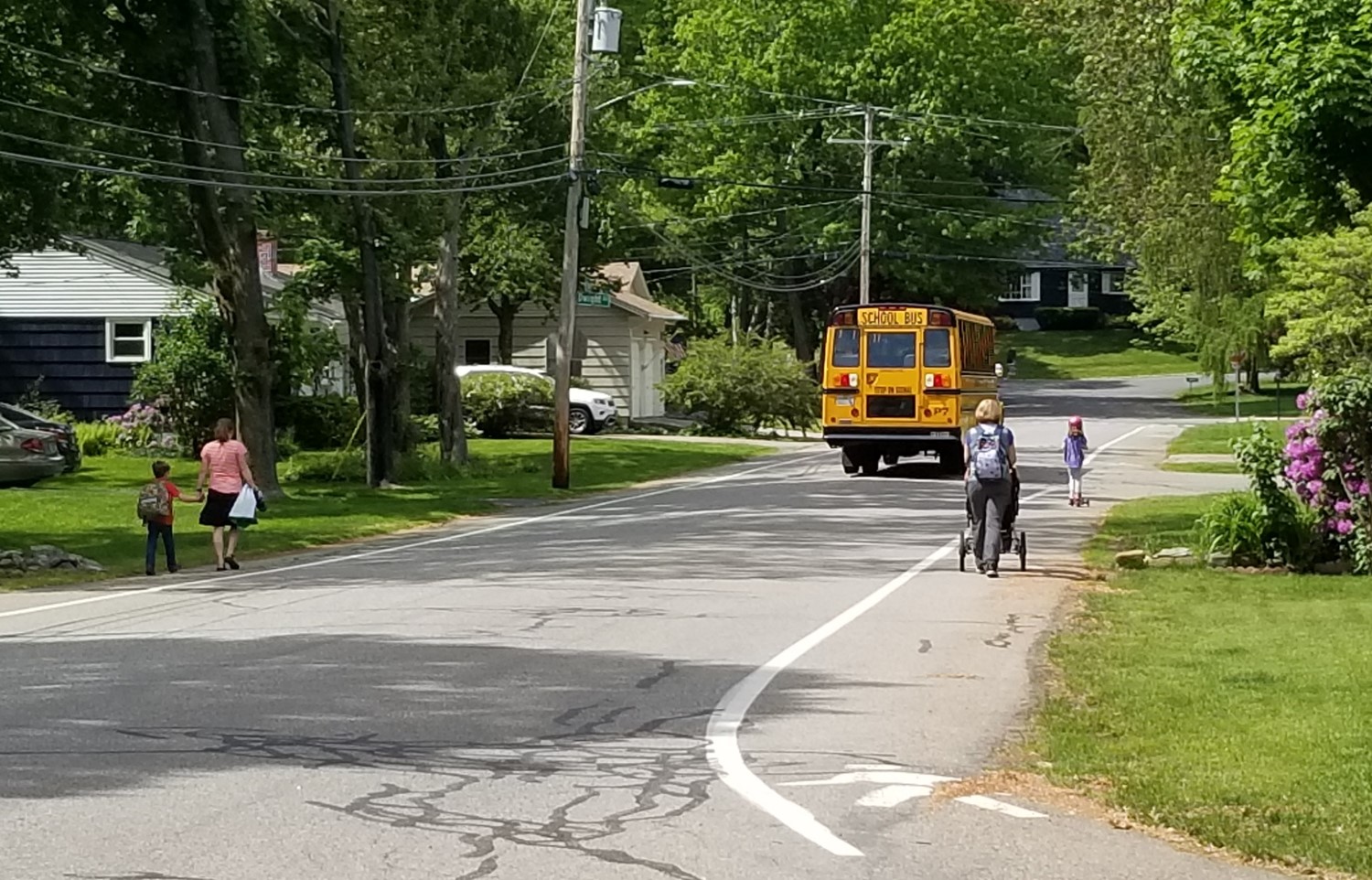 The purpose of this project is to provide opportunities for improving pedestrian connections and safety for all travelers in the Elwyn Park neighborhood. Addition of sidewalks and related traffic calming measures were recommended in the City's 2010 Safe Routes to School Action Plan and identified as a project in the City's 2014 Bicycle and Pedestrian Plan with an emphasis on providing safe bicycle and pedestrian connections to the Dondero Elementary School. The City identified initial funding for a feasibility study for this project in the Capital Improvement Plan in order to identify a prioritized list of sidewalk locations, traffic calming and other pedestrian and bicycle improvement projects in the neighborhood. The feasibility study will also include planning-level concepts and cost estimates so that the City can determine where investments should be made in the future in conjunction with other roadway and drainage improvements in the neighborhood. 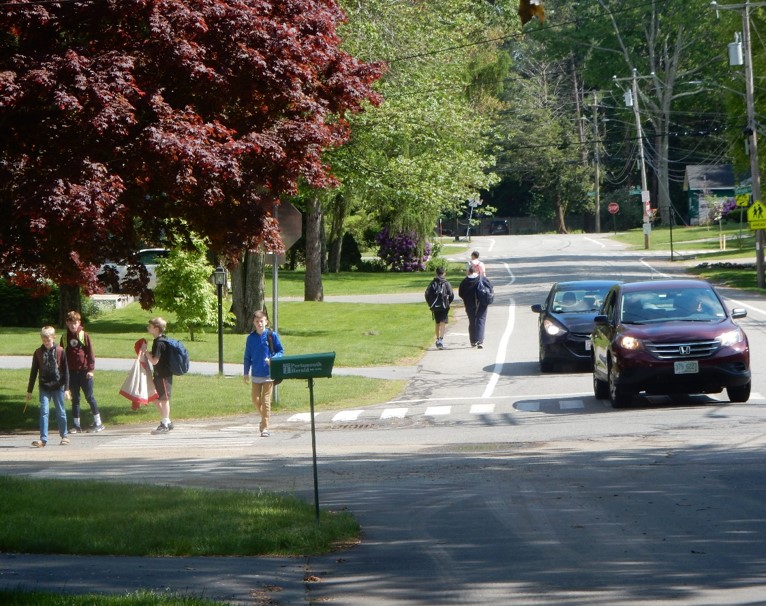 A primary focus of the feasibility study is collecting input from neighborhood residents about preferences and priorities.  On October 1, the City held an initial neighborhood meeting at the Dondero School library. In November, the City followed up with a survey to provide an opportunity for anyone who was unable to attend the meeting or who wanted to provide additional input for consideration.  Results of the survey have been posted above.

A public meeting was held March 3, 2020  to review the preliminary recommendations for consideration by neighborhood residents. The presentation and recommendations have been posted above. Additional input and comments can be sent to the project contact, Jillian Harris at jharris@cityofportsmouth.com.