On December 4th at approximately 12:10 AM, Portsmouth Police and Fire Departments responded to a motor vehicle crash at 495 Ocean Road. A vehicle travelling on Ocean Road left the roadway, struck a mailbox, continued through the front lawn of a residence and then struck a legally parked vehicle in the driveway of 495 Ocean Road. The lone occupant of the vehicle was not injured. Both vehicles involved in the crash sustained heavy damage.

As a result of the on scene investigation, the following subject and lone occupant of the vehicle was arrested and charged with DWI and Aggravated DWI.

Rao was arrested and transported to the Rockingham County Jail where he was released on PR bail. He is set to be arraigned in the 10th Circuit Court Portsmouth on January 11th, 2021. 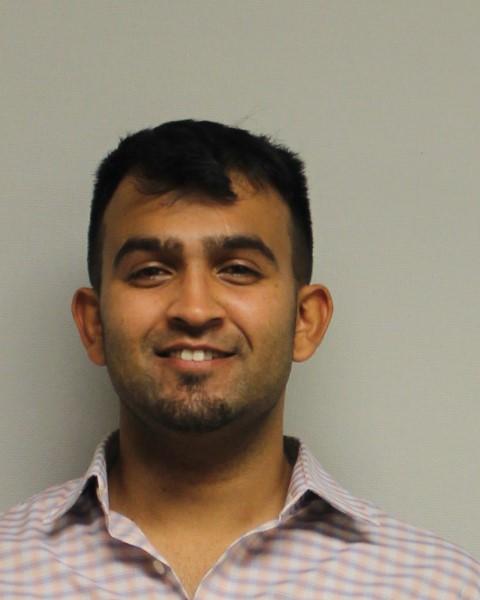