Shortly after 10:30 PM on July 7th, the Portsmouth Police Department was investigating a multi-car crash on Lafayette Road in Portsmouth. In doing so, traffic travelling north on Lafayette Road was temporarily diverted down Constitution Avenue until the roadway was clear.

The force of the impact pushed the parked cruiser 90 degrees causing significant damage to both vehicles. Airbags in both vehicles deployed.

On scene investigation by additional responding officers determined the operator of the vehicle that struck the cruiser was impaired. He was subsequently arrested and identified as:

Richardson was arrested on scene and charged with Driving While Intoxicated and Negligent Driving. He was released on personal recognizance bail with an arraignment date of August 9th in Portsmouth Circuit Court.

A passenger in Richardson’s vehicle sustained minor injuries and was transported to Portsmouth Regional Hospital by the Portsmouth Fire Department. 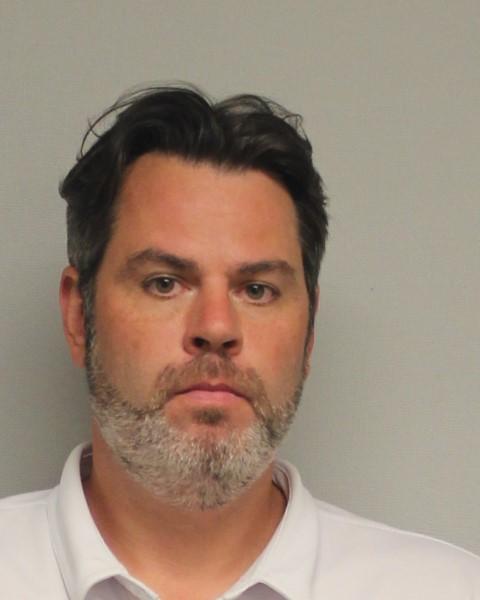