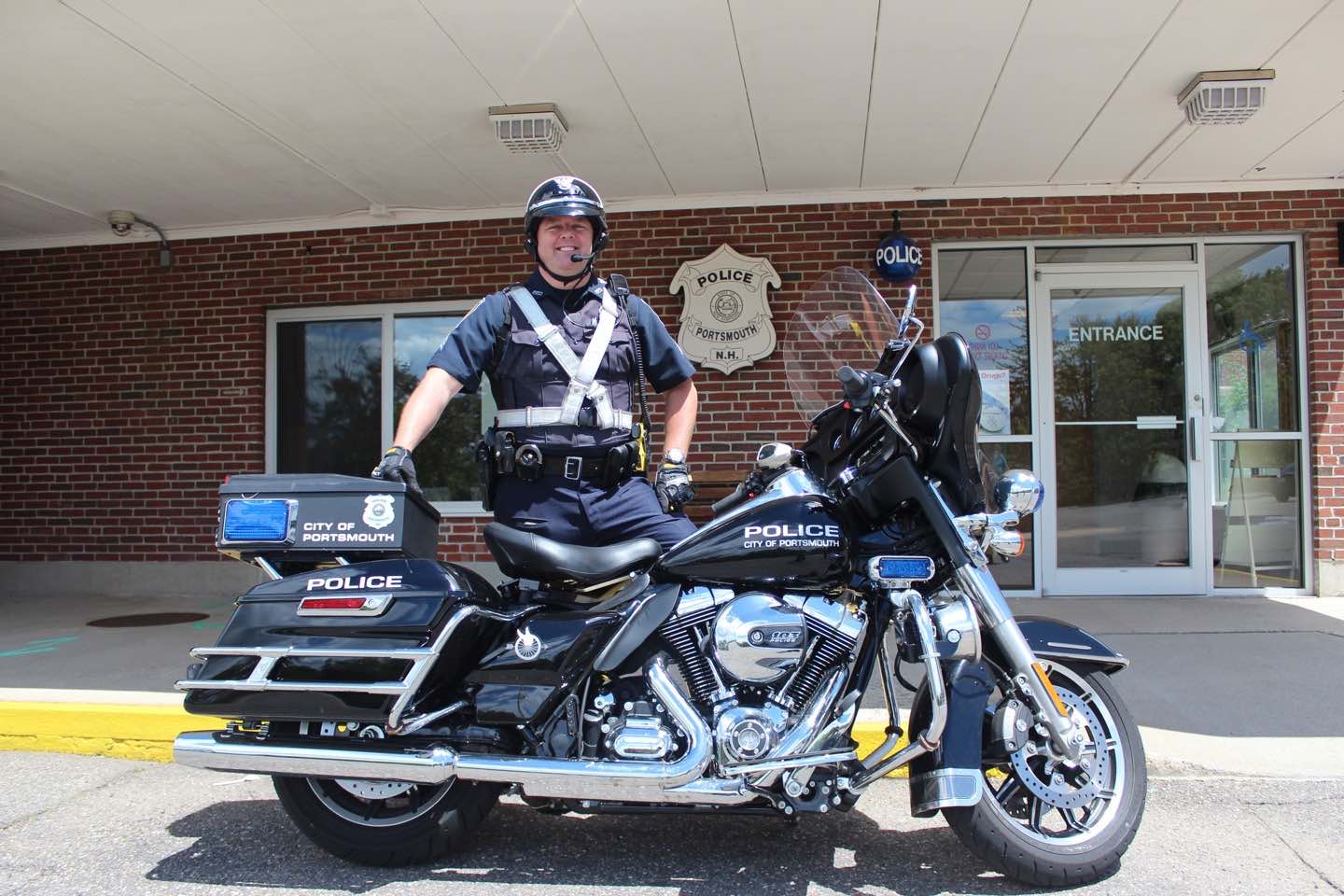 In the mid to late 1980s, the Portsmouth Police Department again looked to motorcycles to augment its patrol vehicles. Motorcycles had been a part of the Department’s fleet in the past but they were phased out in favor of the automobile. As the Department sought to address the issues of traffic enforcement and officer presence in the city, the police motorcycle again became a viable option for the Department. Motorcycles, with their high mobility, could be used effectively to enforce the traffic laws on the numerous narrow streets in the city. The Department leased four new Harley Davidson motorcycles. Officers were sent to motorcycle school and several officers became instructors. 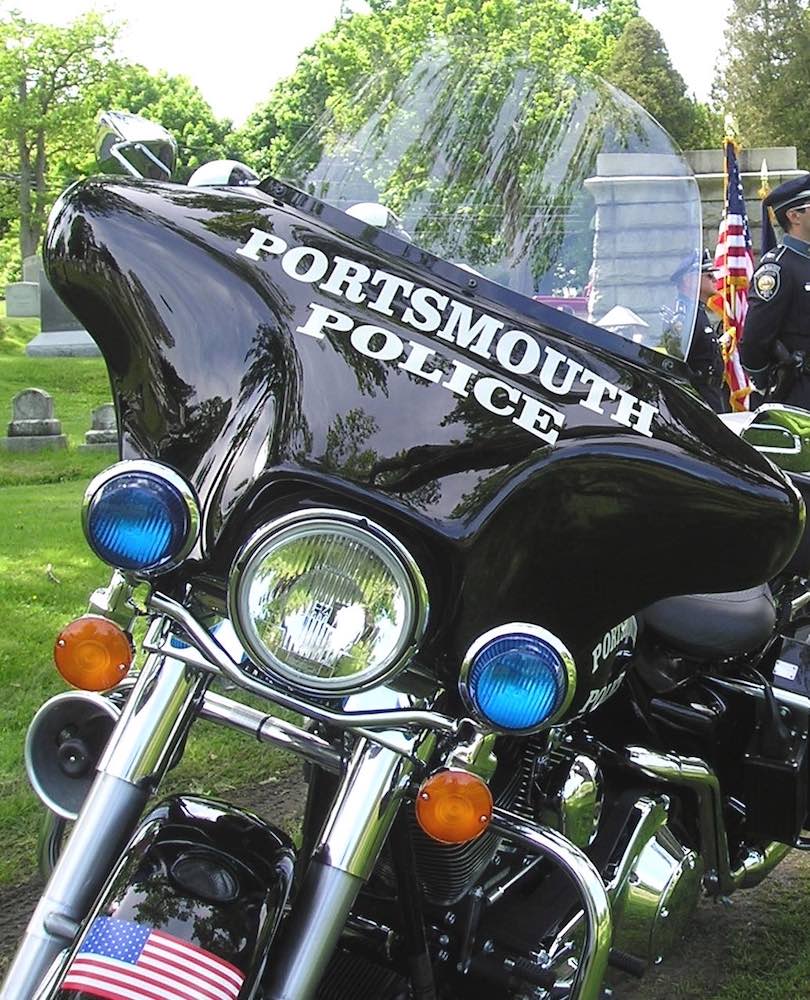 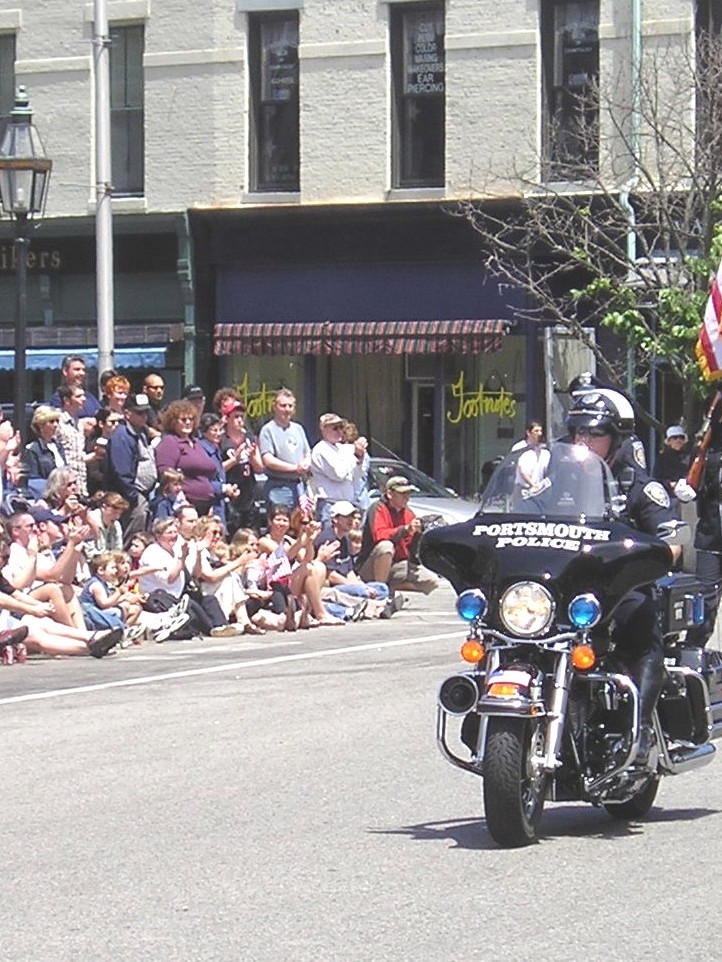 The motorcycles are used for general patrol duties as well as special functions such as specific traffic enforcement duties, traffic control, parades and escorts.