The McIntyre Public Input Blue Ribbon Steering Committee voted to submit its Report Back to the City Council.  The report back is composed of two parts: the McIntyre Framework and an evaluation of how the Framework has been met by the proposed project as presented on April 24th, as well as Framework objectives that warrant additional consideration.

The Committee's charge is to: to sponsor, oversee and implement a public input process in coordination with the City staff; second, assemble the priorities and principles resulting from the process and report back to the City Council. The input will be used in the crafting of successful application to the National Park Service to transfer of the property from the General Services Administration (GSA) to the City under the Historic Monument Program. The Committee’s work should be completed by April 9, 2018. 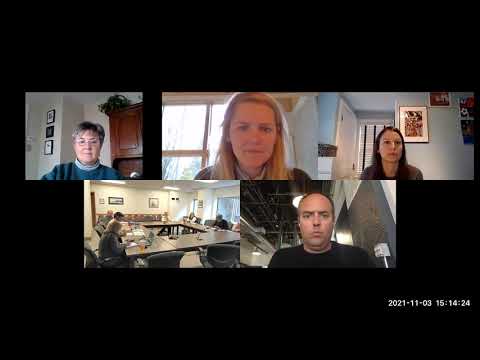 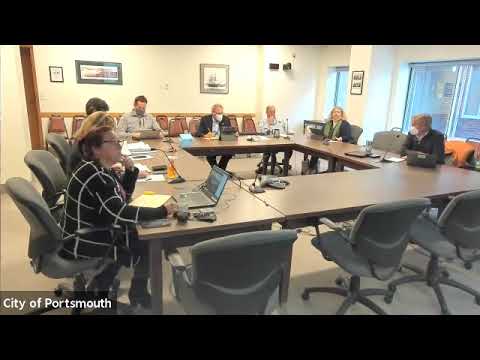 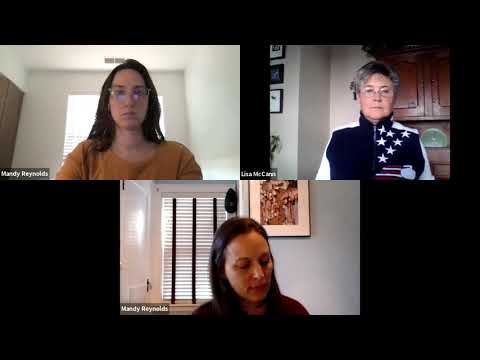 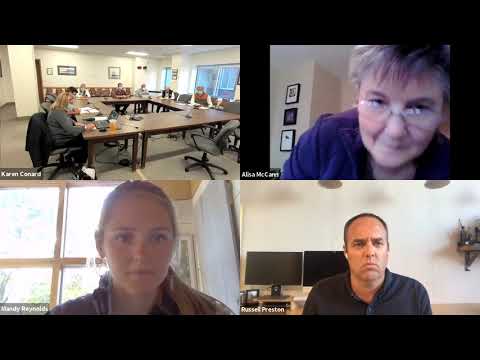 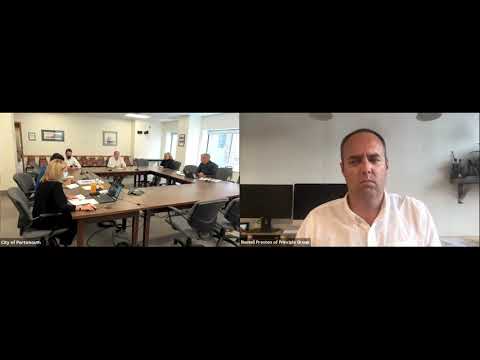