On April 27, 2021 at 2:14pm, Portsmouth Police and Fire Departments were dispatched to the intersection of Greenland Road and Griffin Road for a report of serious motor vehicle accident involving a motorcycle and motor carrier, commonly referred to as a tractor trailer. Prior to law enforcement arrival, we received updated information reporting one of the involved parties was unresponsive.

On scene investigation by Portsmouth Officers determined a male operating a motorcycle collided with the portion of the motor carrier. That male was pronounced dead at the scene. The operator of the motor carrier was uninjured and has cooperated fully with the investigation. A section of Greenland Road between Islington Street and Borthwick Avenue were closed for approximately three hours. Additional officers were called in to assist with traffic control and to maintain emergency response throughout the incident.  The Portsmouth Police Department is actively investigating the contributing factors of the collision.

The Portsmouth Police Department Patrol Division is continuing to investigate this case and anyone who witnessed the collision is asked to contact Officer Peter Connor at (603)610-7629. Since this is an ongoing investigation, the names of the operators will not be released at this time. 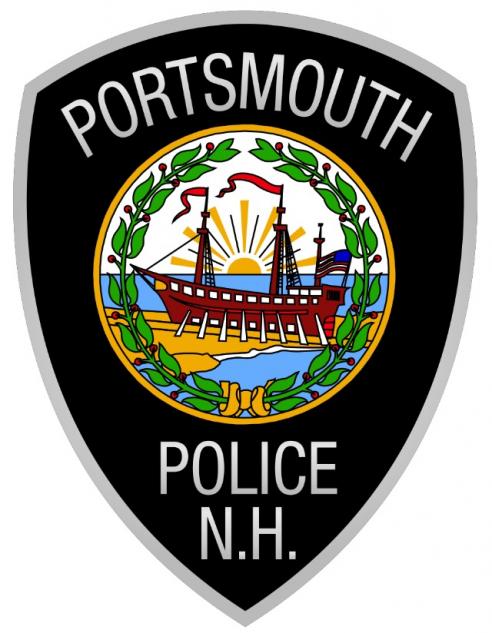