On April 13, 2021 at 11:57 pm, Portsmouth Police Patrol Officers were dispatched to a Ledgewood Drive apartment for the report of a person being threatened with a gun, which was subsequently fired by the suspect. Detectives processed the scene and determined two rounds had been fired that exited through the apartment window. Present in the room when the gun was fired was the victim and two minor children. No injuries were sustained by the victims. As a result of the investigation, the following individual was arrested:

Mr. So was charged with the following crimes, which will be prosecuted by the Rockingham County Attorney’s Office via the Felonies First program.

Anyone with information about this call can contact Detective Matt Young at (603) 610-7619.

“Anonymous tips can be made through Seacoast Crime Stoppers by calling (603) 431-1199, online at www.seacoastcrimestoppers.com and through the new “P3” phone app available as a free download.  Rewards of up to $1,000.00 may be paid for help solving cases if the information leads to an arrest or indictment of a suspect(s).” 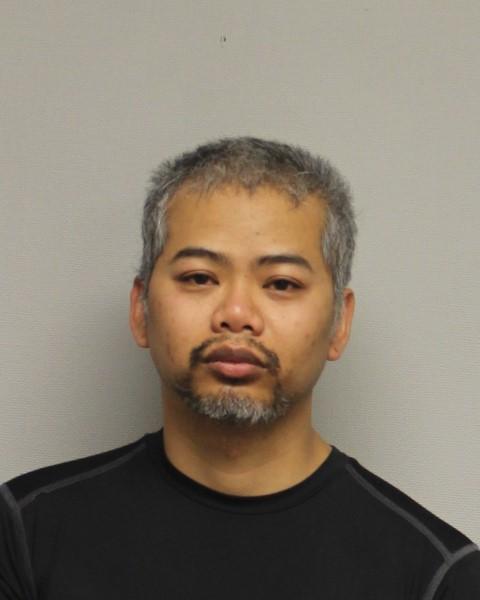