On April 8, 2022, at approximately 11:30PM, Portsmouth Police officers were dispatched to the Press Room, located at 77 Daniel Street, for a report of an assault. Information was provided that a female patron had reportedly been struck in the face with a glass by a male subject. Upon police arrival, it was learned that the male subject had fled the scene. Efforts to initially locate the male subject were unsuccessful.

The alleged victim in this case was transported to the Portsmouth Regional Hospital. The victim’s identity and nature of possible injuries will not be disclosed.

An investigation conducted by Portsmouth Officer Cassidy Rohde developed probable cause for the arrest of:

For the misdemeanor crime(s) of:

ROHAN turned himself into the Portsmouth Police Department and was booked and processed without incident. He was released on Personal Recognizance by a Bail Commissioner. His arraignment is scheduled for June 13, 2022, in the Portsmouth District Court.

Anyone with additional information regarding this incident is encouraged to contact the investigating officer, Officer C. Rohde (603) 610-7545.

Anonymous tips can be made through Seacoast Crime Stoppers by calling (603) 431-1199, online at www.seacoastcrimestoppers.com and through the "P3" phone app available as a free download. Rewards of up to $1,000.00 may be paid for help solving cases if the information leads to an arrest or indictment of a suspect(s). 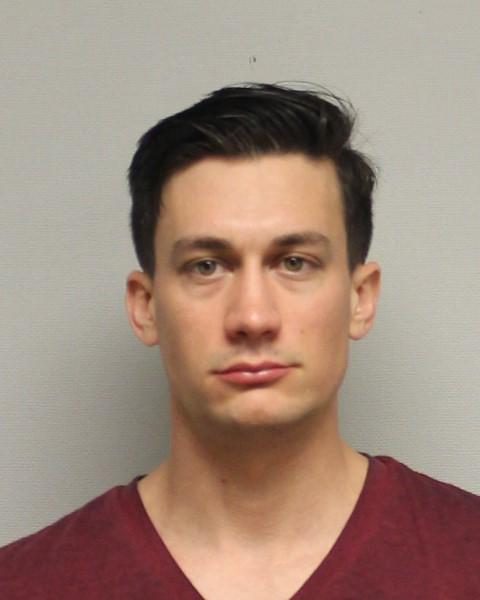