The City of Portsmouth will host a community meeting about the Coakley Landfill on Thursday, June 7th at 7 p.m. at the Community Campus in Portsmouth.

The City of Portsmouth is inviting town leaders and NH State legislators from Greenland, Hampton, North Hampton, Newington, New Castle, Rye and Portsmouth to take part in a community meeting with a panel that will include the Executive Committee of the Coakley Landfill Group, representatives from the Environmental Protection Agency (EPA) and NH Department of Environmental Services (DES).

The goals of the community meeting are:

The City of Portsmouth’s Coakley Landfill Group web page contains legal agreements, reports, meeting minutes and other details about the CLG and will continue to be updated with additional information as soon as available. Please submit questions on the online portal of the CLG webpage prior to the meeting. Much of the same information as well as additional records can also be found on the website of the NH DES at https://www4.des.state.nh.us/DESOnestop/BasicSearch.aspx (search by name and enter ‘Coakley’). The City of Portsmouth is organizing three decades worth of the CLG’s financial records to facilitate review by year and cost center.

In addition to questions from town officials and legislators, questions will be collected from the public in attendance as well as in advance via the City’s website. Community Campus is located at 100 Campus Drive, Portsmouth, NH. 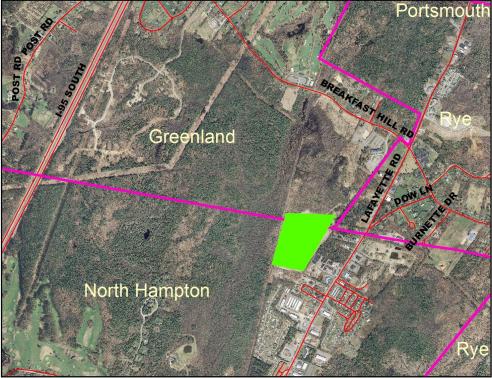