Acting City Manager Nancy Colbert Puff said the approved 2017 tax rate dropped by $1.66, or 9.7 percent from the current 2016 tax rate of $17.04. In order to fund the $109 million budget which was adopted by Council in June (for fire, police, school and general government services for the fiscal year that began July 1), approximately $83 million must be raised in property taxes with the remainder coming from other revenue sources. The tax rate was set based on the recently completed revaluation, said Colbert Puff.

Assessor Rosann Lentz reported the total assessed value of the City of Portsmouth now exceeds $5.4 billion, an increase of $696 million or 14 percent over prior year, primarily due to market changes within the City. The median single family property value increased from $347,600 to $410,800, or $63,200 or 18 percent in value.

The newly approved tax rate will be reflected in the tax bills mailed this month, with the first half due 30 days after they are mailed and the second half due June 1, 2018. Again this year, the City of Portsmouth provides an online tax calculator for residents to use to estimate their tax bills for Fiscal Year 2018. 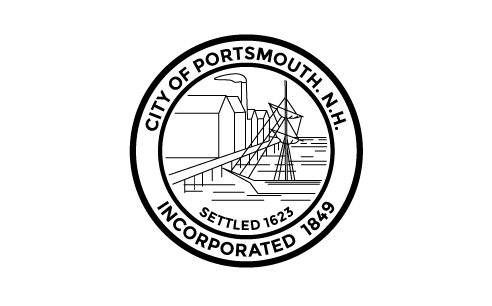