What People are Saying About Portsmouth

“Well-rounded is probably the key word for this city…”

Livability.com includes Portsmouth in the 2017 Top 100 Best Places to Live and The Best Cities for Entrepreneurs.  Click here for more information. 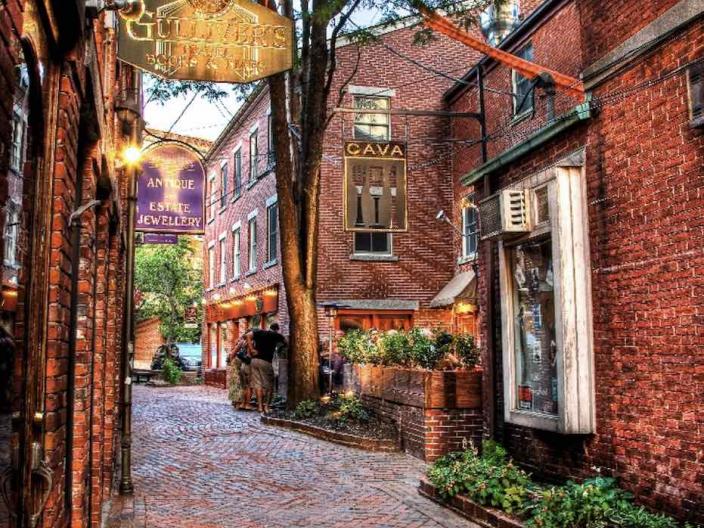 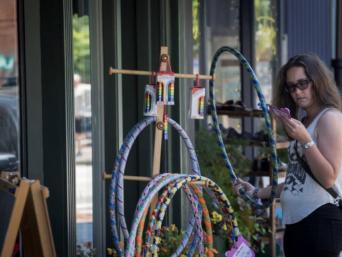 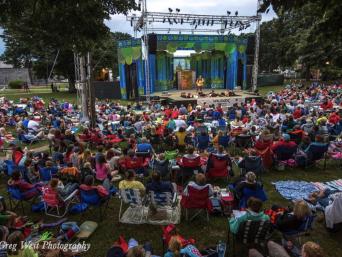 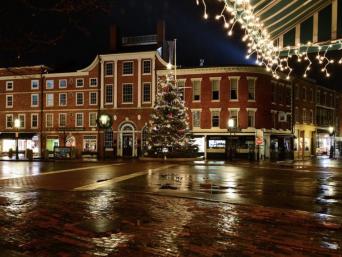 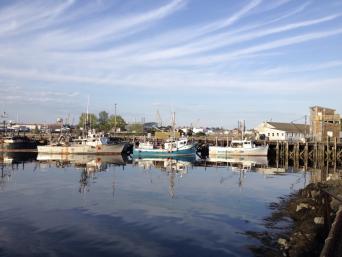 “Winter is a magical time in Portsmouth, N.H, with twinkling lights illuminating the cobblestone streets and roaring fireplaces warming the city’s finest restaurants.”

“Portsmouth punches way above its weight level in terms of arts and culture,’’

“Chefs from near and far have been coming to the shores of coastal Portsmouth, fueling a flavor-filled food revolution in the small town,”

“Seriously, Portsmouth? You're going to be that perfect? So ideal that I ache, I envy and I curse my childhood for not including your idyllic splendor?”

“Portsmouth, New Hampshire is the most beautiful town in the US because its 22,000 citizens are as delightfully surprising as the oceanfront scenery, the 21,000 restaurant seats, the 300+ years of history, the imaginative arts scene and the variety of cultural experiences found here.”

Portsmouth included in Collections Etcetera blog as one of the best 39 small towns worth visiting: https://blog.collectionsetc.com/2016/08/11/39-best-small-towns-in-america-worth-visiting-2016/ Aug. 11, 2016

“The white steeple of the North Church looms overhead, while the fine brick buildings on the north side represent one of the nation’s most attractive early-19th-century business districts;"

Portsmouth’s Market Square ranked one of top 15 prettiest in US by Travel and Leisure website; http://www.travelandleisure.com/articles/americas-most-beautiful-town-squares/6; October 2014

“A historic seaport, founded by the captain of Portsmouth, England, that was once one of the nation's busiest seaports and shipbuilding cities. Today, it's the perfect summer destination, with vibrant culture, beautiful scenery, and tons of historic sites.”

Portsmouth listed as one of twelve coolest US road trip destination on buzzfeed.com, July 2014, http://www.buzzfeed.com/h2/osmo/fuze/coolest-small-cities-its-time-to-roadtrip-to

“Portsmouth is more than a town. It is a living organism that absorbs you. It is a home where you feel big even when you are small. It is a community”

“I love the small-town atmosphere in Portsmouth (it's actually one of the oldest towns in the US), and it has a nice array of shops, pubs, breweries, and restaurants.”

“Portsmouth is blessed with an absurd selection of restaurants, cafes and ice cream parlors to ponder.”

http://travel.nytimes.com/2013/08/04/travel/36-hours-in-portsmouth-nh.html?pagewanted=all&_r=0 article on 36 hours in Portsmouth- highlighting the walkability, diversity of activities and attractiveness of the City. 8/1/13

“As the creative capital of the Seacoast, Portsmouth is a city often sought after the way some dream of New York.”

From 10 best towns in New Hampshire to hang your hat in 2016. https://bluewatermtg.com/best-towns-to-live-in-new-hampshire/

“Portsmouth, NH, is the most appealing city in the Granite State,”

from Discovering the Dynamic City of Portsmouth, NH from http://www.mdmag.com/physicians-money-digest/lifestyle/ea-discovering-the-dynamic-city-of-portsmouth-nh

Portsmouth ranked number 6 in The Most Underrated Beautiful US Cities by Alex Flux Feb 2014 http://news.nster.com/474-the-most-underrated-beautiful-us-cities-by-alex-flux.html?b=9