The City of Portsmouth and Deer Street Associates (DSA), also known as G.L. Rogers, Inc., Foundry Place LLC and Foundry Place Hotel Owner, LLC, have arrived at an agreement to settle a breach of contract lawsuit initiated by DSA in March 2021. On October 17, 2022, the City Council voted to authorize the City Manager to execute the settlement agreement and a limited release of liability on behalf of the City.

In making the announcement, City Manager Karen Conard said, “This dispute has shadowed the City since 2020 with the threat of a significant financial impact.”

The City Attorney, Susan Morrell said, “I am delighted that we have reached this settlement, saved taxpayers the cost of further litigation and opened the path for this project to move forward.  This settlement is the result of long hours and diligent efforts of many City staff in many departments. The work of the staff has been outstanding and I am very pleased to be part of the team.”

When the City purchased the land on which the Foundry Garage now sits from DSA in 2016, the two parties entered into a certain Post Closure Obligations Agreement (PCOA). The PCOA required, in part, that the City provide DSA with 68 paid parking passes in the Foundry Garage. DSA alleged that the City breached the PCOA when the City Council voted against entering into an agreement to provide parking passes to DSA on November 23, 2020. This lawsuit is pending in Rockingham County Superior Court and is scheduled for trial in 2023. This settlement agreement concludes that litigation by exchange of mutual promises and the payment of $500,000 by the City to DSA.

The City Council has scheduled a Special Meeting on November 1, 2022 to conduct a public hearing on the appropriation of the $500,000 from Unassigned Fund Balance for payment to DSA. 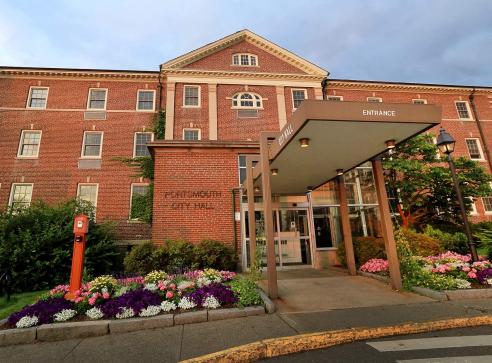